How Does A Toilet Work?

Most modern toilets work using gravity, a siphon effect and a supply of water to move waste down the drain. 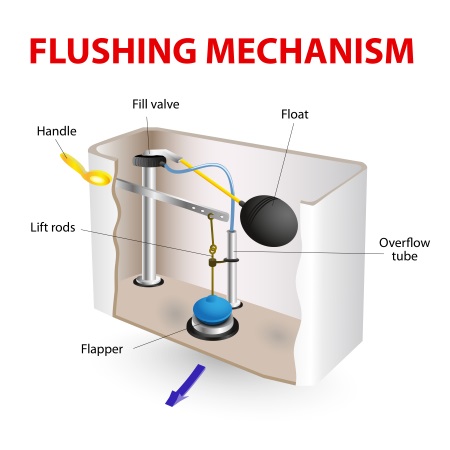 As we’ve mentioned previously, there is a flush technology that uses ordinary household water pressure to help flush waste down the toilet, rather than pure gravity and a siphon effect.

This super-flush is a much more positive flush and the water under pressure can move more waste using the same amount of water, while also scouring the bowl with the pressurized water.